Three Quarters of the World Does Not Know What Religious Freedom Is Like. 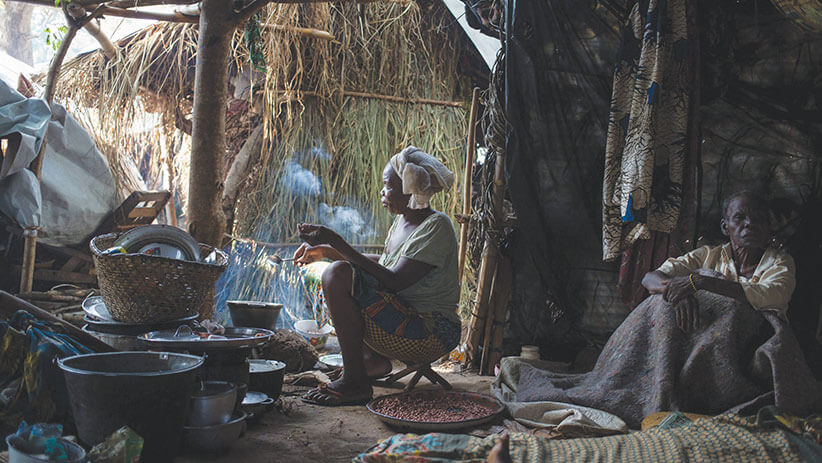 A displaced Christian woman cooks dinner at the largest displacement site located outside the French military base in Bambari, Central African Republic, on July 27. Newscom

Religious freedom across the globe is under assault, from Islamist militias displacing the centuries-old Christian community in Iraq to churches being bombed in Egypt and Pakistan.

George said the 2013 International Religious Freedom Report the U.S. State Department presented to Congress on July 28 gives an accurate picture of the precarious state of religious freedom across the globe, though he lamented the exclusion of two countries — Vietnam and Pakistan — from the list of Countries of Particular Concern (CPC) that engage in or tolerate severe violations of religious liberty. “Those are two of the very worst offenders in the world. Pakistan in particular is at the top of our list, the one country that most warranted CPC designation. I’m puzzled,” said George.

This article was written by Brian Fraga for OSV Newsweekly. Click here to read the rest of this article